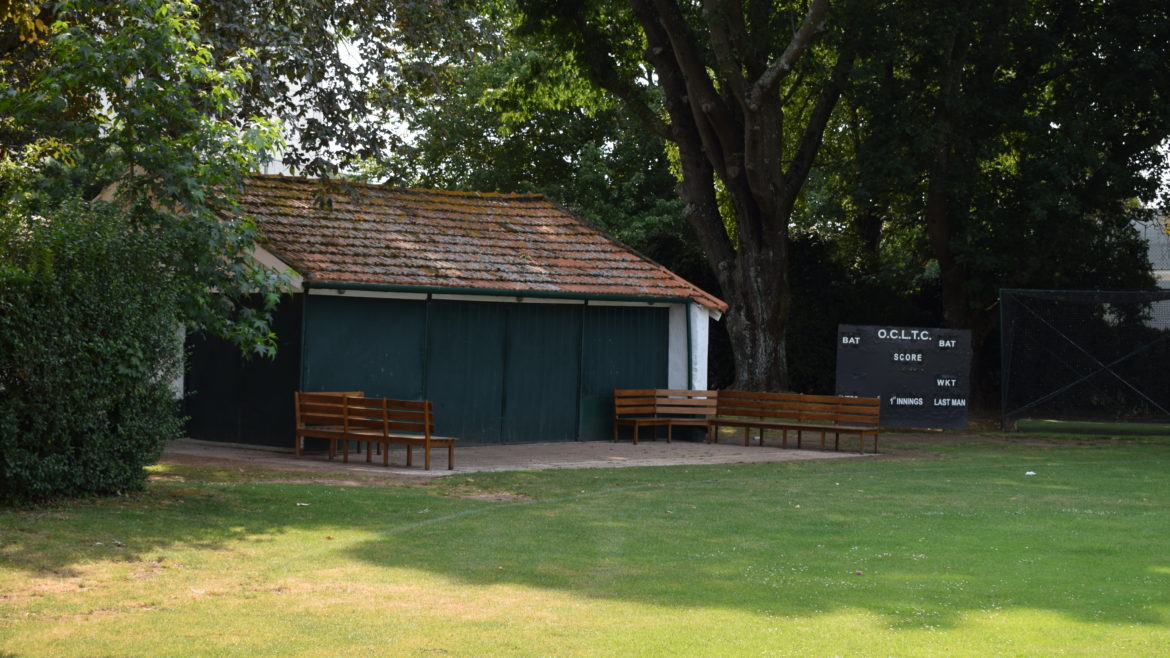 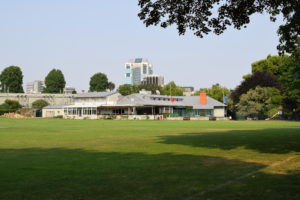 Oporto Cricket & Lawn Tennis Club (OCLTC) was founded in 1855 and for the majority of its life, laid claim to the most Southerly grass cricket pitch in the Northern hemisphere. Sadly, the grass wicket was replaced with an artificial pitch at the beginning of the 21st Century. That has not stopped it being a perennially popular destination for touring teams.

The current club is actually an amalgamation of the OCLTC (originally known simply as the Oporto Cricket Club) and the Oporto British Club. A merger that was formally concluded in 1967, but about which talks were first recorded as early as 1932.

I was very fortunate to be greeted by the current president, Mr. Douglas Rogerson and long-standing member, Mr. Peter Cobb. What followed was a fascinating conversation about the history of the club and the role of cricket within it. All intrinsically connected to the product the city is most famous for, Port.

“Cricket is in the DNA of the Club”

To quote Mr Rogerson, “cricket is in the DNA of the club”. It transpires that amongst the Portuguese community, the club is often known simply as ‘the Cricket’, a fact confirmed to me in conversation with a number of friends within the Port wine community. The simplification of the name overlooks the range of social pursuits offered by the club as well as the receding influence of cricket over the years. That is a trait that has affected the game globally and by no means a challenge Mr Rogerson faces alone.

Although cricket is the main focus of this article, it should be noted that the club has strong traditions in many other sports. These include tennis, hockey, rugby, squash, football, athletics and swimming.

Over the 2 hours or so I spent with Mr Rogerson though, it was abundantly clear that as President he is absolutely committed to maintaining that focus on cricket. There is certainly no shortage of opponents readily available, able and willing to visit. The summer fixture list is generally filled at least a year in advance with touring sides, many who have a long history of visiting. 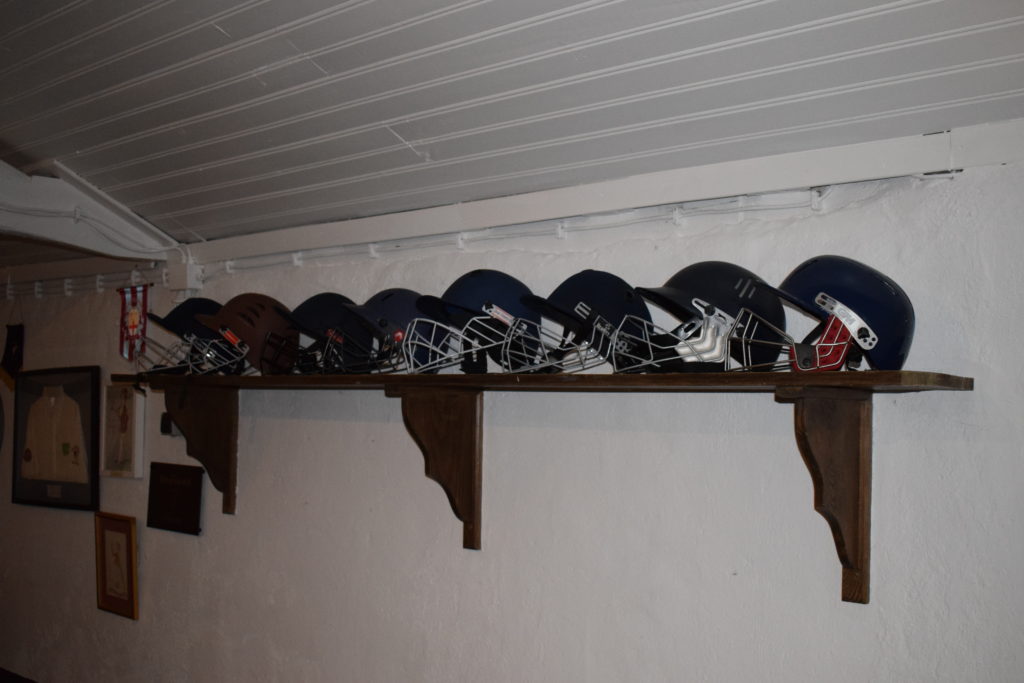 Helmets Inside the OCLTC Pavilion

Listening to the names of regular visitors, I am reminded again of the history of the club and its association with the wine trade and British expatriate life. It is a list that includes:

On taking a look at the past presidents and committee members, the reason for some of these long-standing touring associations are perhaps revealed. Names such as Symmington, Delaforce, Graham, Guimaraens, Sandeman and Warre will be immediately familiar to any lover of Port wine. As families, they almost certainly have connections historically with many of the organisations these clubs represented.

The Port wine trade remains represented at OCLTC, but perhaps not to the extent it once was. Could this be related to the changes in the industry that have seen much corporate activity? The amalgamation of many of the traditional houses into a small number of corporate entities owning the brand names, many of which are no longer in use, has probably played its part.

With such a strong connection to the wine industry, it is perhaps no surprise to cricket lovers to hear that amongst a number of notable players to have visited the club is David Gower! History records that he visited as part of a ‘triumvirate’ of England captains past and present, with Graham Gooch and Mike Gatting.  I’m told this happened at a time when David Gower was still very much a part of the England team and as such, was not permitted to play. The club records show his official activity that day as umpire, but knowing his love of fine wine, I doubt his decision to attend was purely to allow him the chance to give ‘out’ Gooch or Gatting!

It is a match Peter Cobb recalls well – his last match playing for the club before retirement. As can be imagined, there was some excitement at the prospect of seeing Graham Gooch and Mike Gatting open the batting and on attending the toss, Peter tells me he made Mike Gatting the following offer – “If I win the toss, we will field. If you win the toss, I assume you will bat!”. And indeed, Gatting and Gooch opened the batting – with different results. A second ball duck for Graham Gooch and 80-odd for Mike Gatting.

Other notable names mentioned include Alan Lamb and Peter Such, the latter of whom is featured behind the main bar with a signed photograph.

Honours Board in OCLTC Pavilion

The XI these days is rather more representative of current society. A mixture of English, Asian and Portuguese players turning out to represent the club’s honour against the range of touring sides. Much as we do in England, the club struggles to keep youngsters interested in the game with many offspring of the members lost to the club as they leave for university and careers elsewhere. If you play cricket and find yourself in Porto for any length of time, new players are always welcomed. There are many worse places to be playing cricket in the world!

The facilities are certainly very attractive. A fully equipped pavilion featuring on the far side of the pitch from the main club facilities. By fully equipped, I refer to changing rooms, catering and bar facilities! No player or official will go thirsty or hungry while watching cricket at OCLTC.

These days, the artificial pitch makes preparing a suitable playing area much easier. Helped also by the fact that what was historically a slope to rival Lord’s has now been leveled off. The whole club rather has the feeling of an oasis within the beautiful but bustling city of Porto. 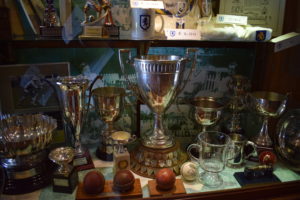 The Kendall Cup is believed to be one of the oldest sporting fixtures in Europe. It is played between cricket teams representing Lisbon and Porto. The match was first played in 1861, a fixture that resulted in a rather humorous description of the game in Punch a year later.

The Kendall Cup was described to me by Mr Rogerson and Mr Cobb as the Portuguese equivalent of the Ashes. It clearly occupies prime place on the fixture list for the OCLTC every year. Possession of the cup carries much pride for the winning team. Currently possession is with OCLTC. Rather like the ‘Ashes’ though, possession is virtual. The actual cup permanently residing in the OCLTC trophy cabinet these days.

Based on the welcome I was afforded and the strong future fixture list of touring sides, the club has a strong future. Like other cricket clubs the world over, there are many sports competing for the interests of younger players.

Reverting back to Mr Rogerson’s comment to me that “cricket is in the DNA of the club”, I should record the subsequent words he said: “It always will be.”

It was an absolute pleasure to spend a few hours at OCLTC. Somewhere I very much hope to visit again in the future. Hopefully at a point where it is possible to watch cricket being played. 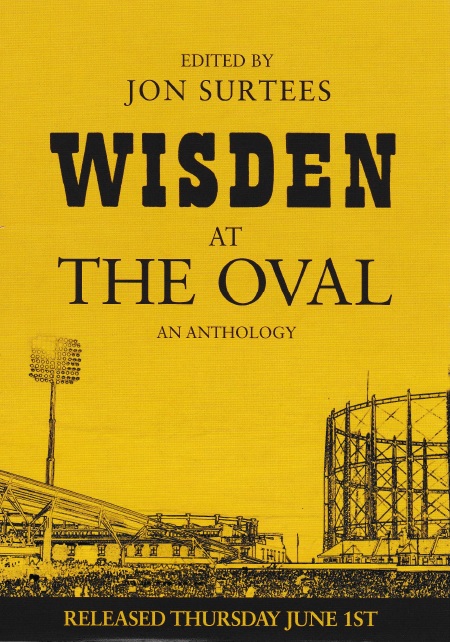 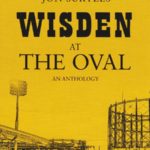 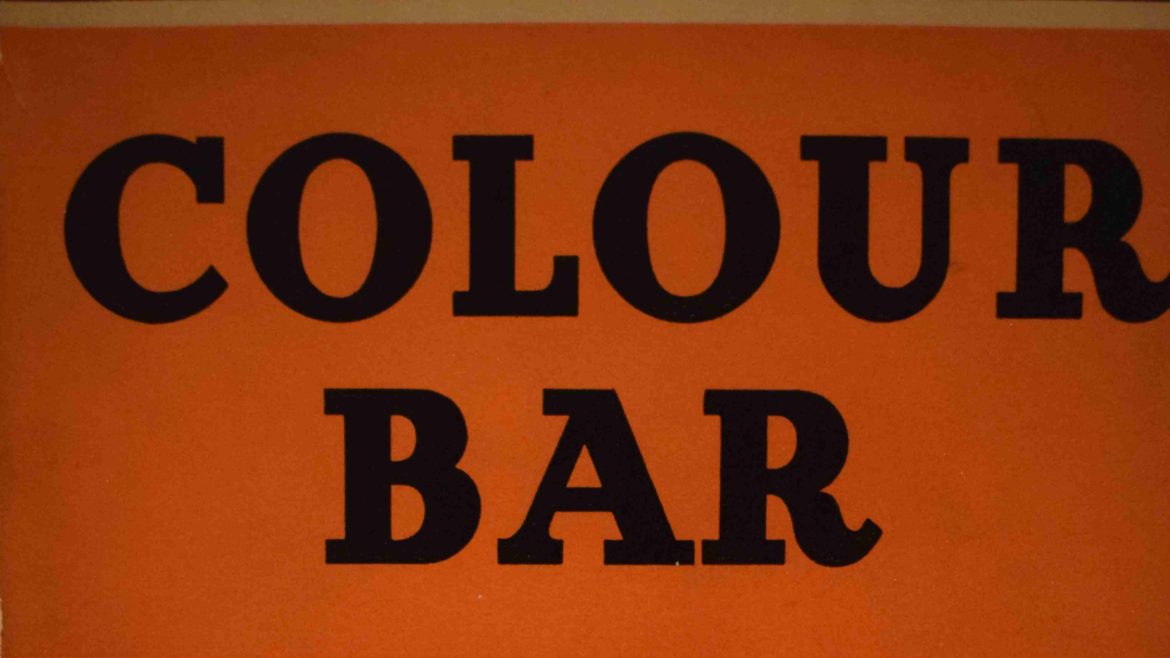 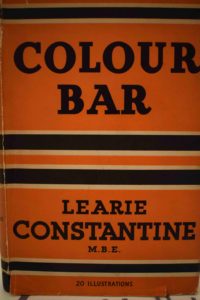